FOR ANIMAL USE ONLY

Dexamethasone Injection is indicated for the treatment of primary bovine ketosis and as an anti-inflammatory agent in cattle and horses.

As supportive therapy, dexamethasone may be used in the management of various rheumatic, allergic, dermatologic, and other diseases known to be responsive to anti-inflammatory corticosteroids.

Dexamethasone is indicated for the treatment of acute musculoskeletal inflammation in horses.

Warnings Clinical and experimental data have demonstrated that corticosteroids administered orally or parenterally to animals may induce the first stage of parturition when administered during the last trimester of pregnancy and may precipitate parturition followed by dystocia, fetal death, retained placenta, and metritis.

A withdrawal period has not been established for this product in pre-ruminating calves.

Do not use in calves to be processed for veal.

Side Effects Side effects, such as SAP and SGPT enzyme elevations, weight loss, anorexia, polydipsia, and polyuria have occurred following the use of synthetic corticosteroids in dogs.

Vomiting and diarrhea (occasionally bloody) have been observed in dogs and cats.

Cushing’s syndrome in dogs has been reported in association with prolonged or repeated steroid therapy.

Corticosteroids reportedly cause laminitis in horses. 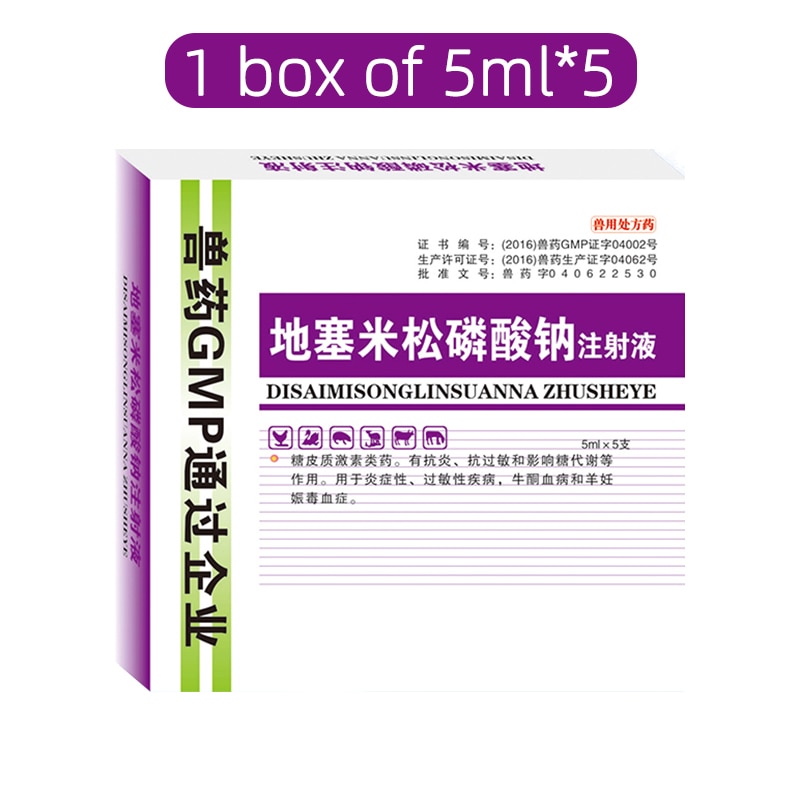 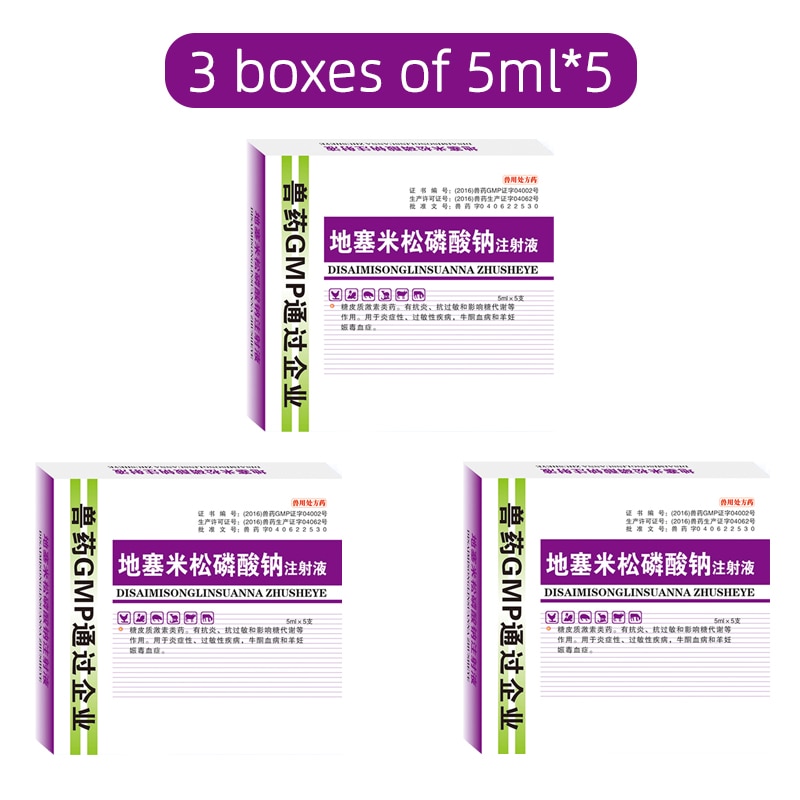